We did this little slide show video thing summarising just some of what happened in 2019, we know it’s a bit cheesy but we were feeling smug and proud of ourselves so….

This was really only a fraction of what we did in the end. This time last year we had 300 followers on social media which we thought was pretty good, but things grew beyond what we could have imagined and now:

– we published journal articles, posters, presented at conferences, did workshops, did blogs, wrote book chapters, had representations at festivals and showcased peoples art, poetry and writing.

– we created extensive playlists available on a range of apps, all informed by you guys

– most importantly, we saw the community develop and watched you lot start to support each other without much help from us.

So obviously we aren’t stopping now! We’ve got lots of exciting ideas planned, some building on what we’ve already started, some covering new ground, but all based on your feedback. This should include research activities and events, engaging more with media, continued spreading of the word and…. T-shirts! 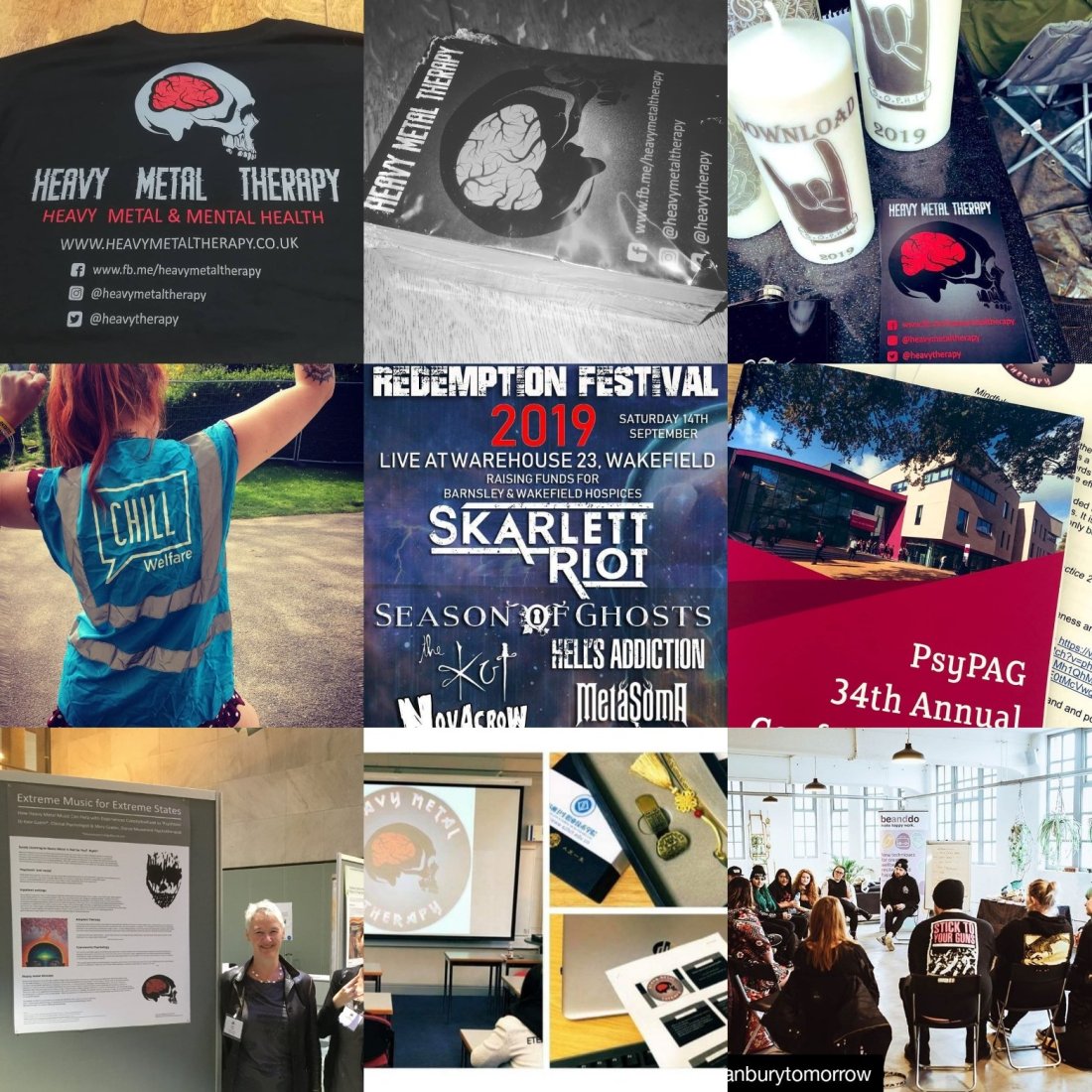 View all posts by Katie